A new millionaire in Strasbourg

A new millionaire in Strasbourg

The newspaper Dernières Nouvelles d'Alsace (DNA) informs us today that a player has become a millionaire by playing the scratch card game of the same name. It is in the establishment of Mr Thierry Kolb, the "Pica", that the coveted winning Millionaire scratch ticket was bought. This tobacconist's shop is located in the Montagne Verte district of Strasbourg, in Alsace. What is the profile of the big winner? A regular customer according to the manager, who scratched his winning ticket in the store. Incredulous, he asked Mr. Kolb, pictured above, for confirmation when he realized he had won this incredible sum: 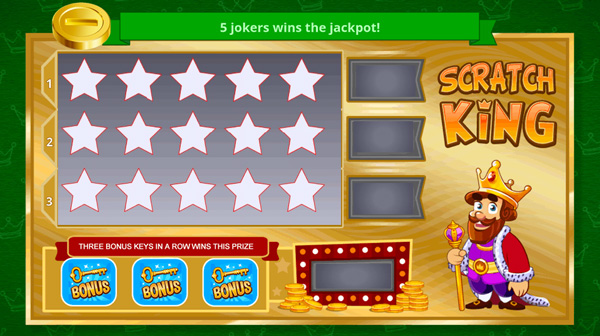 "He asked me for confirmation. The amount was indicated. He didn't realize."